Previously, Nelson Netball Centre (NNC) utilised several sub-committees to advise and assist with the delivery and development of netball within the Centre.  Accordingly, NNC sincerely thanks these people for their past contributions.

With increasing demands on Volunteers and to reflect a more contemporary and inclusive approach, 3 Advisory Groups are being established to replace the sub-committees.  By the nature of the name change from sub-committees, the focus of the groups will be advisory rather than operational.  The integration of previous Game Officials, Competitions and Game Development is deliberate and intended to enhance the connections and collaboration between different sectors of the NNC.

The Advisory Groups’ formation aims to meet the challenges of the dynamic and changing sporting landscape especially with the uncertainty of COVID. The establishment of the Advisory Groups is intended to ensure an aligned approach to the effective delivery of netball and will include representation from most sectors of the game.  The key roles and responsibilities outlined below in this document, provides an overview for each of the Advisory Groups.

The role of Advisory Groups is to provide advice, information, and best practice insight of netball and sport in general.  They will work with the Nelson Netball Centre Manager (NNCM), NNC Board and NNC staff to advise on the quality delivery, development, and continuity of programs and activities at all levels of the game.

All Advisory Groups report to NNCM and / or Board Chair in all situations.

The Kaitiaki Group members will be co-opted directly by the NNC Board, through the Chair and will comprise of three (3) members.

Expressions of interest (EOI) will be sort for the other 2 Advisory Groups and will comprise of up to six (6) members on each group, all of whom will be approved by the Board.

After approval from the Board, NNCM will have the right to co-opt other members to these Groups from time to time for the purpose of achieving specific objectives/projects.

NNC staff and Board will be represented on the following Advisory Groups:

Membership on an Advisory Group is based on one or more of the following:

The Advisory Groups members agree to:

When accepting a position on an Advisory Group, members agree to attend meetings (Zoom or similar for those unable to attend in person), review all materials and documentation supplied and to play an active role in working towards achieving required outcomes.  Members may only be on one Advisory Group at any one time.

The NNCM, has the right to replace members who are unable to fulfil their role or obligations or appoint additional members as required to manage desired outcomes.

Membership to the Advisory Groups may be terminated by written notification from the NNCM for actions including, but not limited to:

Timeline for EOI for Advisory Groups and meetings

In the first instance, people should contact: NNCM - Leigh Gibbs

Section A: To be completed by the individual:

By signing this document, I declare that I have not mis-represented my abilities, my qualifications and/or experience and I agree that should it be proven that I have incorrectly stated any information that my appointment to any committee position would be nullified immediately. I agree that any member of the Board of Nelson Netball may only use this information in conjunction with the application for this position and that all such information is bound by the Privacy Act.

Section B: To be completed by the Member Club/School:

This form is to be completed and returned with any supporting documentation to: 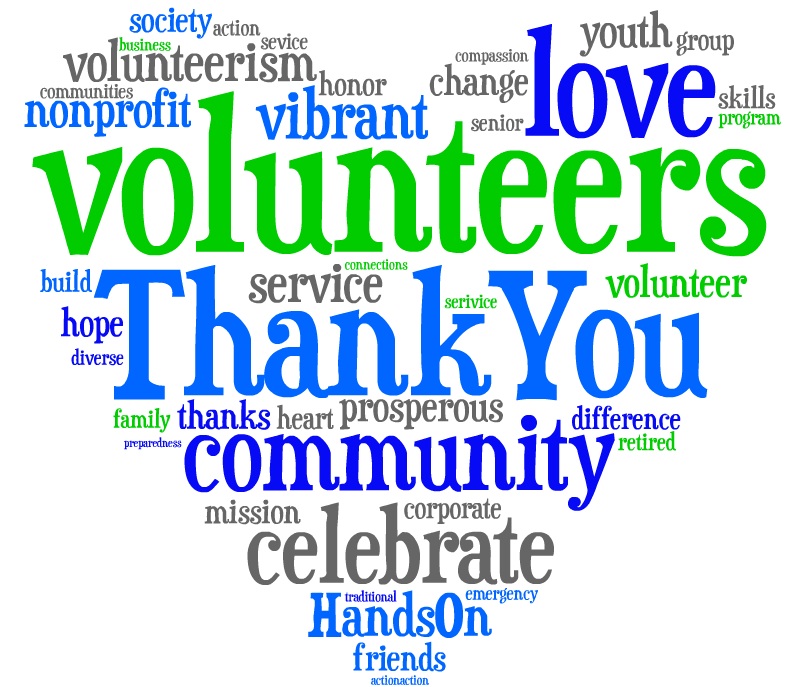 These are the current volunteer roles at Nelson Netball.

If you require further information or a job description about one of these roles please contact Ani on (03) 547 4450, or email admin@nelsonnetball.co.nz